Over 5,000 square kilometers of pristine wilderness - GONAREZHOU - "The Place of Elephants"

The Gonarezhou Conservation Trust will protect and conserve the wilderness, biodiversity, ecological processes, wild and scenic landscapes within the park boundary. The park’s exceptional resource values will be sustained for present and future generations, while supporting its role in the Great Limpopo Transfrontier Conservation Area and regional economic development. The culture and history of the Shangaan people will be recognised as one of the key components of the park.

The 5,035 km² Gonarezhou National Park is the second largest national park in Zimbabwe, and plays host to a globally significant population of African elephant, currently numbering close to 11,000 animals. The protected area was established in 1934 as a Game Reserve and proclaimed as a national park in 1975. The park is situated within the relatively remote southeast-corner of Zimbabwe on the border with Mozambique, with which it shares a 100 km boundary. The Park forms an integral part of one of the largest conservation areas in the world – the Greater Limpopo Transfrontier Park (GLTP – established in 2002), which joins some of the most iconic national parks of Zimbabwe, Mozambique and South Africa in a conservation area covering some 35,000 km². GNP also plays an important part of the Greater Limpopo Transfrontier Conservation Area (GLTFCA) which incorporates national parks, private land and concessions, and communal areas in all three countries, spanning around 100,000 km².

The landscape is scenic as a result of various sandstone incisions. The spectacular Chilojo Cliffs, at more than 180m high, lies at the heart of the Park  and are a result of the river incision of the sandstones. Perennial and temporal pans are also a common feature. Apart from the two extensive pans near the Save/Runde junction (Tembwehata and Machaniwa) there are a number of larger pans which hold water well into the dry season. Steep rocky gorges with falls and rapids characterize sections of the Save, Runde and Mwenezi rivers. Noticeable peaks in the north are Makamandima (578m) and Mutandahwe (571m), with Nyamgtongwe (516m) in the center, and Red Hills in the south of the Park. The Save Runde junction is 165m above sea level and is the lowest point in Zimbabwe.

The park experiences a short dry winter season in June and July with temperatures below 30C and a hot wet summer season from November to April when temperatures can exceed 40C. The remaining months are hot and dry.

The mean annual rainfall is 466 mm but is highly variable. Two severe droughts have occurred since 1961 and the 1991/1992 drought led to the death of large numbers of wildlife.

Mabalauta and Chipinda areas are open throughout the year. During the rainy season (November – April), access to certain parts of the Park is restricted and the visitor should consult with the Park’s offices before undertaking game drives.

Bilharzia is endemic to all lowveld rivers and visitors should take appropriate precaution. In addition, malaria can be present within the region so visitors are advised to take prophylactics before, during and after their stay in the Park.

Structurally the GNP is dominated by various types of woodland, ranging from alluvial woodlands, to mopane woodlands on heavier soils on basalts, igneous intrusive rocks and parts of the Malvernia Beds, plus various Guibourtia and Combretum dominated woodlands, principally on the sandier soils of the Malvernia Beds but also covering much of the northern granophyre. There are additional localized occurrences of miombo (Brachystegia spiciformis, B. tamarindoides subsp. torrei and Julbernardia globiflora), Androstachys and Spirostachys woodlands to closed woodlands, plus dry forest patches (on alluvium), thickets (on the Malvernia sands), bushlands (principally scrub mopane on basalts and Malvernia Beds) and wooded grasslands (mainly on the eastern granophyre portion). Natural grasslands are virtually absent, as are Acacia woodlands, whilst aquatic systems are limited to the three main rivers, the two artificial dams/weirs, plus numerous small and mostly seasonal pans.

Floristically the area forms part of the Zambezian Regional Centre of Endemism (White, 1983), which includes all of Zimbabwe, Zambia and Malawi plus parts of Mozambique, South Africa, Botswana, Namibia, Angola, Democratic Republic of Congo and Tanzania.

A detailed vegetation study was carried out in 2010, and the report can be downloaded here.

Fifty fish species have been recorded in Gonarezhou, primarily from the Save and Runde Rivers, but recent declines in water quality and flow patterns of the major rivers may have reduced this number. The killifish Nothobrancius fuzeri has historically been only found in pans of the Guluene/Chefu catchment, making it a Park endemic, but recent findings seem to suggest that its distribution also extends into the drainage system downstream into Mozambique.  The Park remains it’s type locality, and probably contains the core of it’s range. Other noteworthy species include lungfish that occur in seasonal pans in the Guluene/Chefu catchment, and the Zambezi Shark and Small-tooth Sawfish, recorded at the Save/Runde confluence.

The herpetofauna of Gonarezhou is unusual in Zimbabwe, as it includes many species which typically occur on the East African coastal plain. Reptiles and amphibians, being poikilothermic and less mobile than higher animal groups, are good indicators of bio-geographic boundaries, and their occurrence in Gonarezhou illustrates the bio-geographic importance of the Park. The Gonarezhou species list includes about 6% of the Southern African endemics and 14 species of special conservation interest

The bird checklist of 400 species includes a further 92 species regarded as ‘likely to occur’. The bird list includes 13 species that are rare or of limited distribution and of conservation interest. The scrub mopane areas of the park are one of the more significant breeding sites for the Lappet faced vulture in southern Africa.

A total of 89 species of mammals in 71 genera and 31 families have been recorded from the Gonarezhou. A further 61 species, mostly insectivores or small rodents are likely to occur. Most of the work on mammals was carried out in the 1960’s and 1970’s and there is a need to re-evaluate some of the collections. The Yellow Golden Mole and Cape Hare are only known from Gonarezhou in Zimbabwe, and the red squirrel only occurs in the southeast Lowveld of the country.

The 2016 aerial survey report can be downloaded here.

Gonarezhou has twice lost its black rhino population. Records indicate that the last of the original population had gone extinct by the early 1940s. A total of 77 black rhinos were released into the Park between 1969 and 1971, with the population building to more than 100 animals, but the species went locally extinct again due to poaching by the early 1990’s. 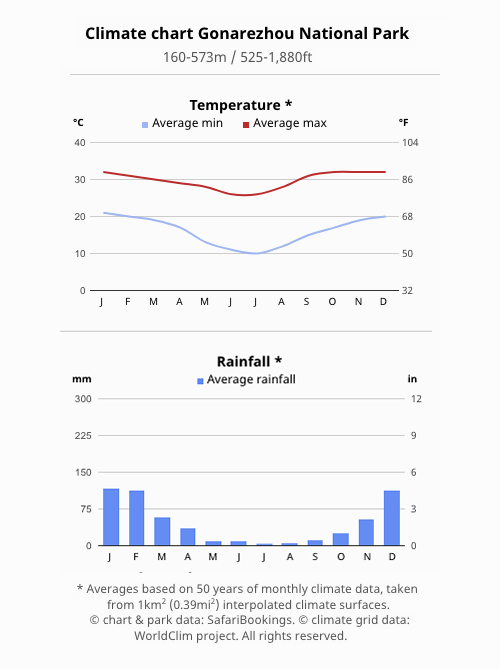 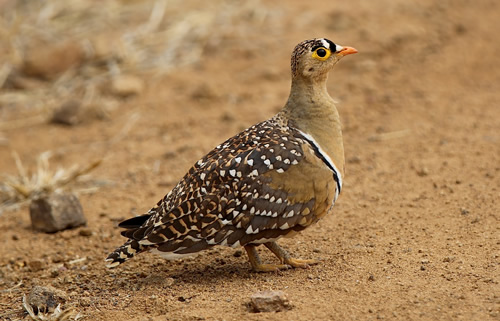 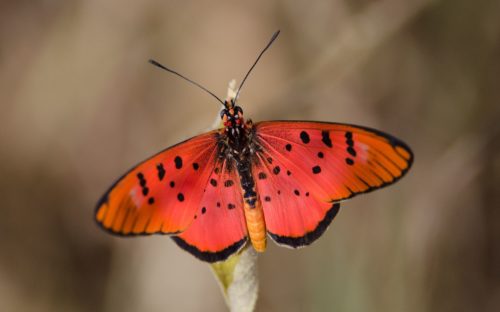 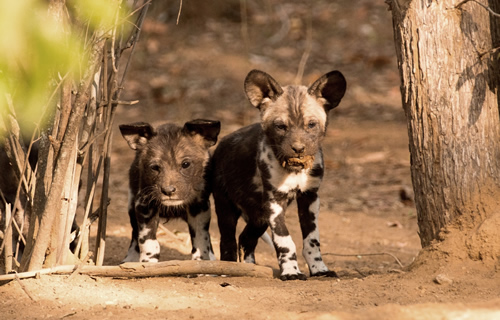 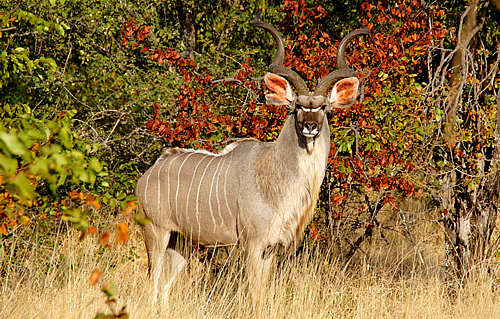 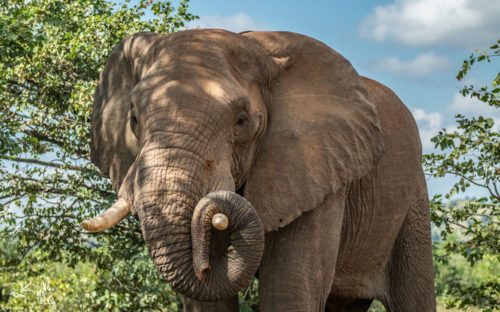