Over 5,000 square kilometers of pristine wilderness - GONAREZHOU - "The Place of Elephants"

Gonarezhou, named “The Place of Elephants“, is Zimbabwe’s second-largest National Park and one of its most famed wilderness areas. Stretching over 5,053 square kilometres, some 1.25 million acres, from the Save River in the north to the Mwenezi River to the south, the Park is home to some of the most spectacular landscapes in southern Africa – including the iconic Chilojo Cliffs.

Gonarezhou is a unique conservation success story, involving a true conservation partnership between the Zimbabwe Parks and Wildlife Management Authority and the Frankfurt Zoological Society.

Gonarezhou National Park, as the area is known today, has an incredibly rich and turbulent history from early human settlements by the Shangaan (Tsonga) people, to the ivory trade, later becoming a game reserve in 1935  before being proclaimed a National Park in 1975.

Gonarezhou is in the remote southeast corner of Zimbabwe on the border with Mozambique, with which it shares a 100 km boundary. The park forms an integral part of one of the largest conservation areas in the world- the Greater Limpopo Transfrointier Park (GLTP), established in 2002. GLTP joins some of the iconic national parks of Zimbabwe, Mozambique, and South Africa.

The Park, known as “the place of elephants”, is home to over 11,500 of these gentle giants, one of the highest densities of pachyderms in any protected area in Africa. History talks of elephants taller than the trees and whilst this may be a stretch – several uniquely impressive individuals still roam the wilderness of Gonarezhou, descendants of the famed bulls of yesteryear such as “Dhulamiti” (the one who is taller than the trees).

Apart from being “the place of elephants”, Gonarezhou is home to a rich diversity of species with several unique and range limited species. The Park is home to over 450 species of birds, 89 large mammal species, 61 small mammals, over 50 fish species, 116 identified reptile species and 34 amphibian species. Of these species, some 15 are classified as vulnerable, 6 endangered and 5 as critically endangered species. 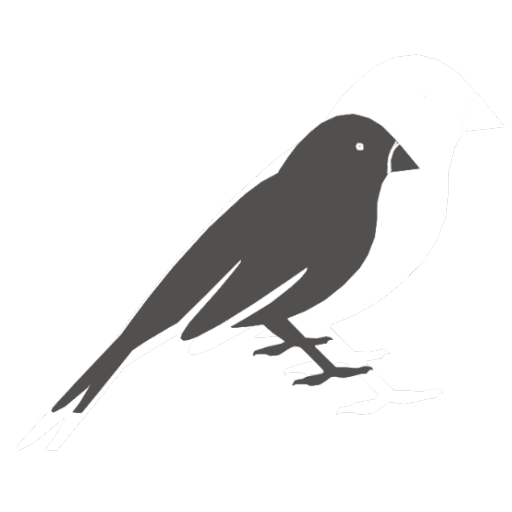 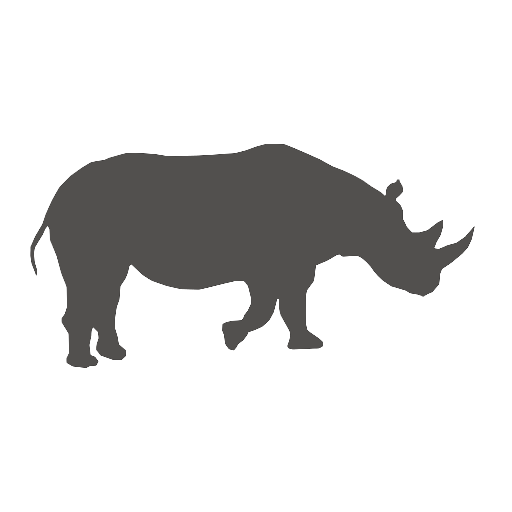 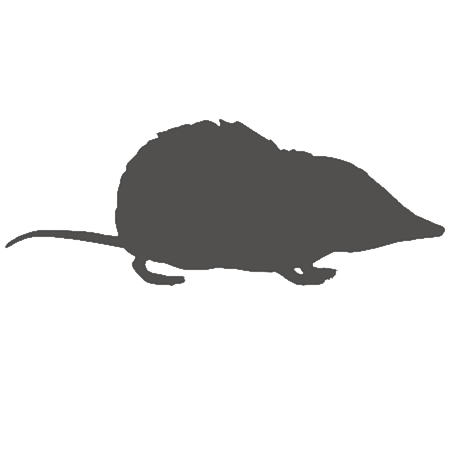 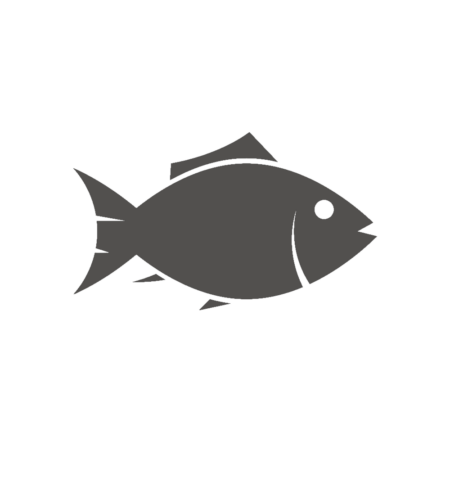 The Gonarezhou National Park is managed as a co-management partnership established between the Zimbabwe Parks and Wildlife Management Authority and the Frankfurt Zoological Society. Built on the back of a strong relationship developed over nine years of support by FZS for Gonarezhou, the Trust is directly responsible for the management of the Park for 20 years and became fully operational on the 1st of March in 2017