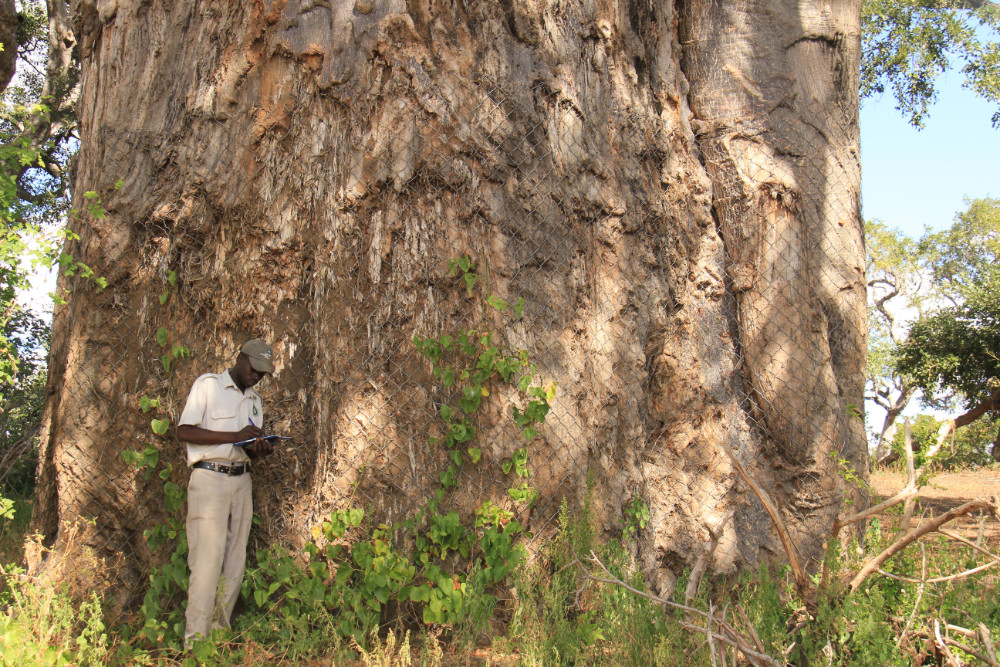 Gonarezhou National Park is well known for it’s rugged scenic beauty – from the iconic Chilojo Cliffs, through the vast central sandveldt woodlands to the pans and palm forests of the Save-Runde junction. The area also hosts one of the highest densities of elephant on the African continent – with an estimate of close to 11 000 elephants inhabiting the 5 000 km2 Park. This density is the highest for elephant ever recorded for Gonarezhou since formal surveys started in the 1960’s.

Although the healthy elephant population is a conservation success story, it is not without it’s own set of issues and controversy. One of these focuses on the impact that this high density of elephants are having on the vegetation and habitats of the Park. There is much debate around what should be seen as ‘natural’ change within a large ecosystem constantly in flux, or what should be classified as unacceptable damage, and whether management interventions, and what kind, are called for.

In the meantime though it is the very visible impact on the Park’s baobab trees, many of them hundreds or even thousands of years old, which is an immediate cause of concern. Many trees were lost in the drought of 1992, and again an increase in damage was noticed over the last 3 years.

Much of the damage is focused on the river floodplains – which is also where tourism is focused. A decision was made to start a project to attempt to protect the baobabs in the most iconic areas of Gonarezhou, and/or where pressure seemed to be highest.

The project was initiated in 2015, and to date a total of 200 trees have received some kind of protection. Depending on the location of the tree, and time constraints – a tree is either protected by packing a ring of rocks around it’s base, dragging fallen logs into a protective circle around it, or, if neither of these two options are viable due to distance to materials – then the trunk is wrapped in wire mesh.

In general the project has so far been a success. Some trees have been lost after they received protection – but in most cases this was due to the fact that the tree was already too heavily damaged before it received protection to remain viable. There is one documented case where elephants seemed to completely ignore the rock band and managed to demolish a tree which had received protection, but so far this is the exception.

To date the areas around Chipinda Pools, Chilojo Cliffs and south bank of the lower Runde have received the most attention – but there is need to expand the work done on the north bank of Runde, and increase the number of trees on the south bank from Chilojo all the way to Machaniwa Pan, as well as do some work with trees in the southern Mabalauta sector.
Funding for this project has so far been a combination of generous donations from concerned visitors to the Park, the Gonarezhou Support Group based in Chiredzi, and the Frankfurt Zoological Society.

Cost/tree varies on the type of protection, the distances that needs to be travelled, and the size of the tree, but the estimates on average are (inclusive of a team of 6 workers and a foreman, with tractor and trailer):

The work is carried out by GCT who employ local community members to assist. This work is made possible with the help of some very generous donations from Gonarezhou supporters and visitors, with active assistance from our tour operators Gonarezhou Bushcamps and Chilo Gorge Safari Lodge​.

or locally by clicking on the donate button at the top of our Facebook Page.

Thank-you for your continued support to Gonarezhou National Park​. 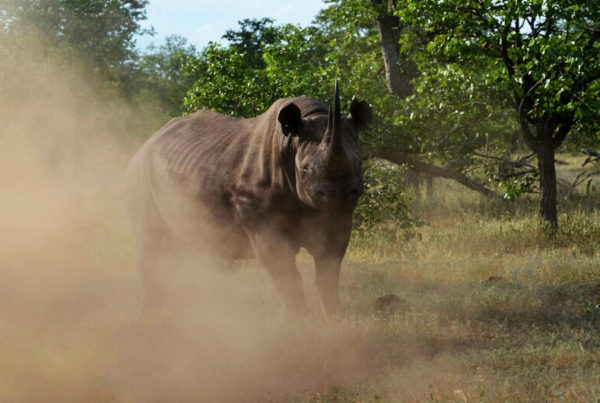 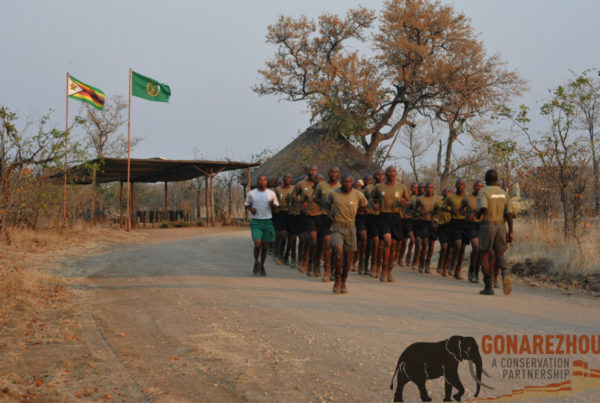